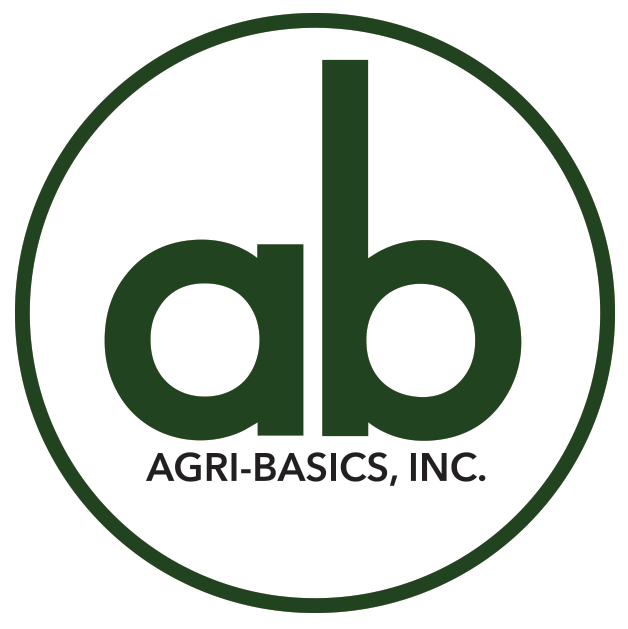 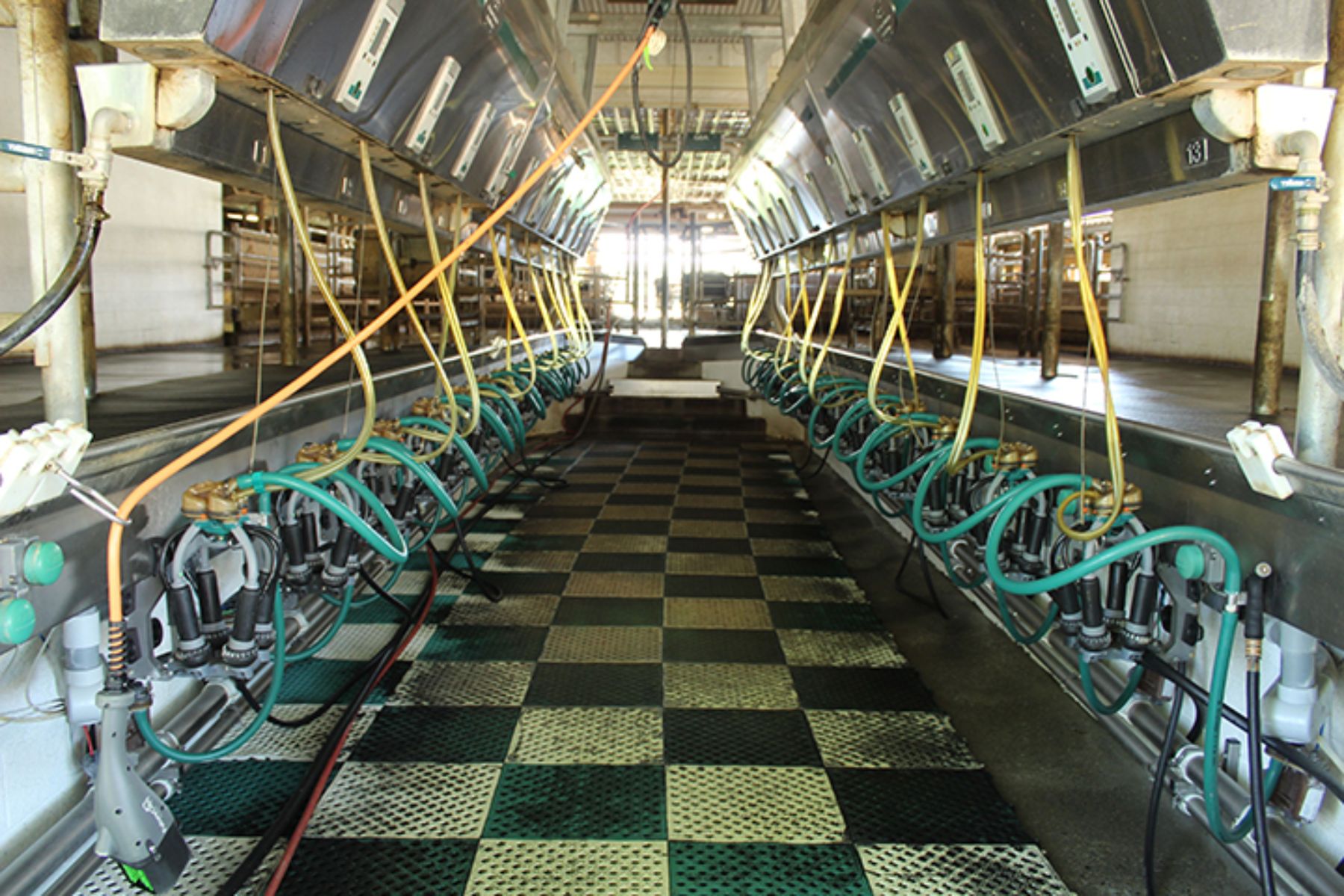 The best way to maximize profits during good economic times is to know what your cows are producing for you and plan to keep the farm’s income level well into the black.

Some producers are looking to Money Corrected Milk as a tool. MCM is the hot buzzword in dairy right now. It is a metric developed to calculate a cow’s productivity based on the actual value of her milk less costs. It factors in milk fat, milk protein, adds in any quality premiums, and subtracts out the cost of hauling, advertising and any other costs. MCM is measured in pounds of milk per cow per day.

MCM adds an extra level to the traditional DHIA concept of checking production per cow. MCM takes that data a step farther and makes it easier for the producer to see just which animals are paying their way whether they are mature cows, first-lactation cows, big fat producers, or light eaters.

“It puts cows on an even playing field,” says Darvin Stoner, lab manager at Lancaster DHIA. There is no added cost for using MCM. It was added as an upgrade and is part of the DHIA’s PCDART program. “It is really neat what is built into it,” Stoner adds.

MCM can be utilized as part of a nutrition program to evaluate the value of components, points out Robert Davis, Agri-Basics nutritionist in Christiana. “Say a herd has 4.0 butterfat and wants to know if it would be more profitable to go for more milk at 3.7 butterfat,” he suggests. Using MCM would show a corrected apples-to-apples analysis versus simply looking at the cwt of milk in the bulk tank.

Some producers have toyed with fat-corrected milk or energy-corrected milk to enhance their DHIA figures. But those metrics still are a step removed from the economics that drive every farm. MCM gives those numbers.

A cow producing at 2.8 fat is putting a lot more water into the bulk tank than one producing at the herd’s average of, say 3.6. Her MCM might be 120 versus 160 for the herd, even if her daily milk-only production is higher than the herd average.

Producers can use MCM as a tool for culling cows. Typically, a producer will mark cows set for culling in PCDART. “The program will show income over feed cost,” Stoner says. Take a herd with an average 3.5 butterfat and 3.0 protein. A 400-day cow making 50 pounds of milk with 4.3 fat and 3.3 protein is actually out-producing the nominal 50 pounds in the bulk tank since, with protein at $4.19 a pound, she is making the operation more money.

Stoner says about a quarter of DHIA producers are using MCM and that he gets regular calls from producers who want more information.

The term “Money Corrected Milk” is a trademark (just as Kleenex is for tissues) owned by G&R Dairy Consulting, Inc., in Virginia.

It would be worthwhile for anyone on PCDART to explore the MCM feature with their Agri-Basics nutritionist. 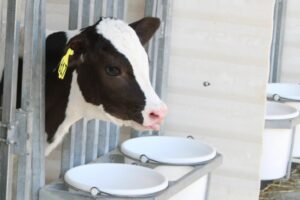 Too little – or too much – of a good thing is never good. Amino acids are a case in point. Having all of the 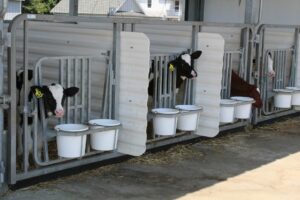 Instead of thinking about calf formula feeding costs, focus on getting the biggest bang for your buck. Dr. Robert Corbett, DVM Known worldwide for his